THIS IS OUR TIME NOW (GOONIES RE-SUBMITTED & REMEMBERED) 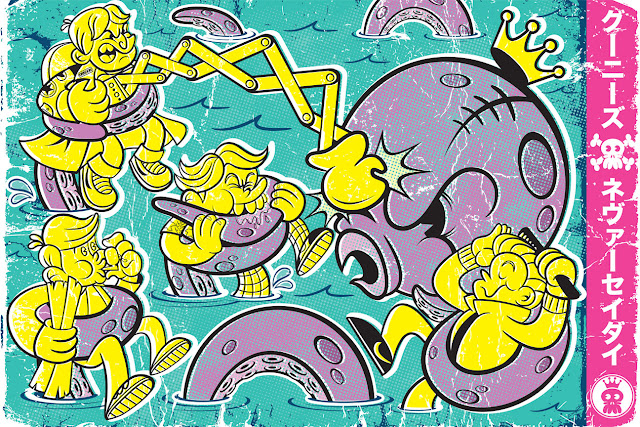 As much as I am excited for our upcoming SHELL-SHOCK show, I'm also very excited for our Goonies, THIS IS OUR TIME NOW show at LUNAR BOY GALLERY in Astoria, OR. To me this is the ultimate Goonies art gallery & tribute experience, since Astoria is the town where Goonies was filmed (1984-1985), not to mention that the town folk love and promote the Goonies all year long! What more can you ask for?

I wanted to re-share with you my Goonies (8 arms to hold you) piece above from Crazy For Cult 4 @ Gallery 1988. A lot of the pieces for this upcoming show will be re-submissions from our 3G Show, but also expect some new ones from new artists that have joined our ship in the last year.

June is sure to be a hit month for us with TMNT & Goonies going back to back in completely different coasts, we can't lose! Below are some pictures of my Goonies pilgrimage I made last year in Astoria & Cannon Beach, OR. Oregon has a lot to offer and I definitely plan on going back! I recommend the trip to Astoria to any Goonies fan, you won't regret it! 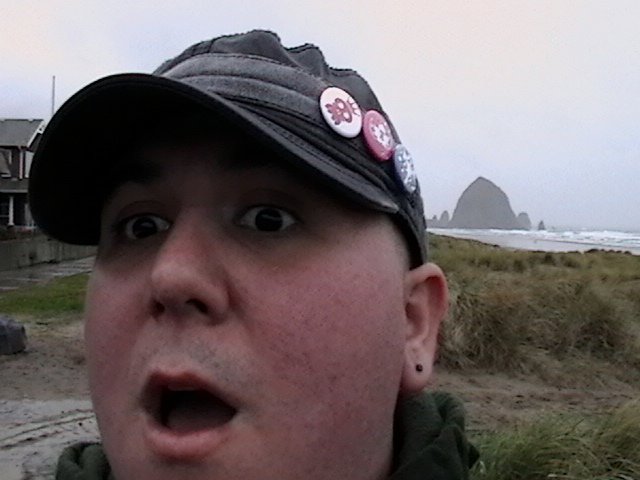 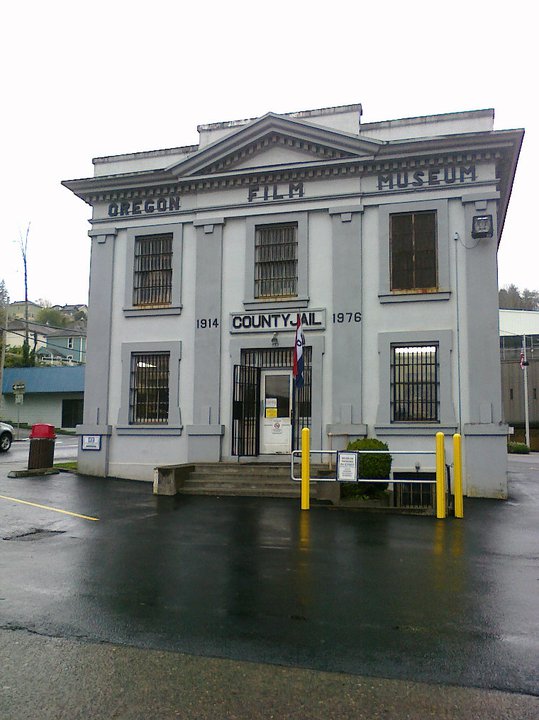 Goonies Jail & Astoria Film Museum. Some great stuff to look at inside this one! (Astoria, OR) 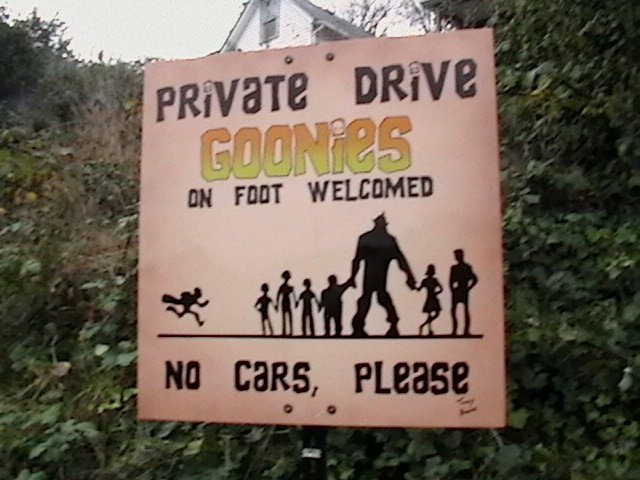 The sign right before going up to the Goonies house (Astoria, OR) 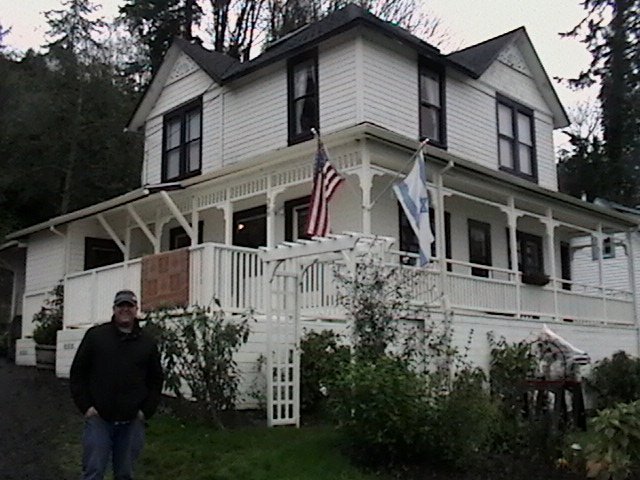 The Goonies House! (Astoria, OR) 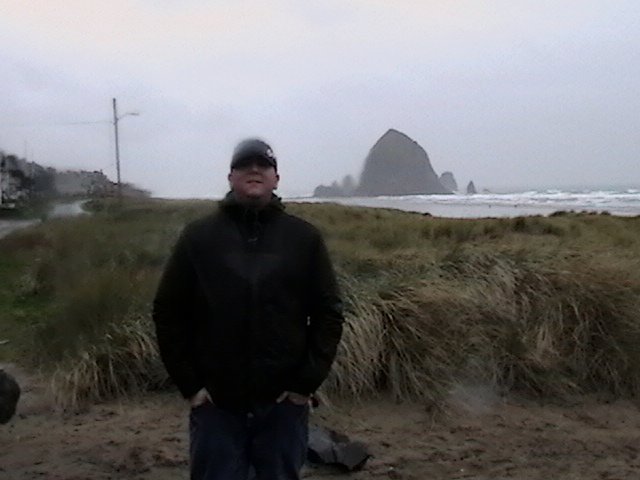 Never Say Die! (as you can tell, the weather @ Cannon Beach was fierce that day)

- THE GOONIES OATH -
"I will never betray my Goon Dock friends, We will stick together until the whole world ends, Through heaven and hell and nuclear war, Good pals like us will stick like tar, In the city or the country or the forest or the boonies, I am proudly declared one of the goonies."
Posted by Chogrin at 1:32 AM

finally a member.... Sorry didn't think there was another blog outside of the ASOP..

Thanks for a fun philly weekend with TMNT POWER... 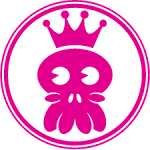 What is Chogrin doing now?